Not Just a Chip Off the Old Block

Everyone needs a mentor.

Whatever your passion, talent, dreams—everyone needs that special someone to look up to. Well gals and guys, my pizza pie in the sky is Chip Kidd. I fell in love with his design when I worked at Borders Books. Being a creative, I of course definitely judged a book by it’s cover. Rows and rows of lovely books surrounded me everyday and I would walk up and down the aisles running my fingers over the spines taking-in that oh-so-exhilarating dusty aroma. Time and time again, I’d pull a book of the shelf and fall in love with the cover. Almost every time I flipped it over to see who designed that cool jacket, it was the Kidd. 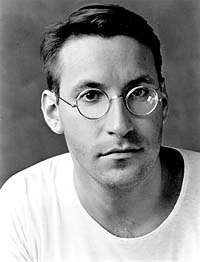 Naturally I became obsessed with him and tried to find out everything that I could. I mean look at the guy. He’s talented, he’s stylish, he’s really sexy in that cool geeky kind of way—what’s not to adore?

For a long time I wanted to follow in his footsteps and design book jackets. Well, I still do but it’s not my only goal in life now. I’ve been able to expand my horizons a bit but nothing is sweeter than that first electric spark that makes the hair on your arms stand-up and send shivers down your spine. That’s what Kidd’s covers did for me. It got me excited. It got me motivated. It made me want to be a designer. It was about the same jolt that I got from Cyndi Lauper’s She’s So Unusual album sheath. It was my first vinyl, my first glimpse of van Gogh and my gateway into the world of fine arts. Thanks Cyndi, time after time girls do just wanna have fun. 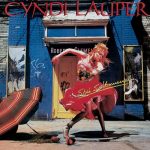 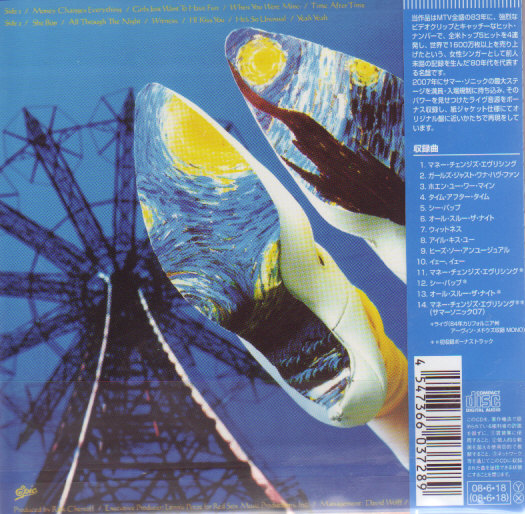 Kidd is prolific. Not only does he do covers, he’s also a writer, speaker, comic book connoisseur and all around modest guy. I’ve met him a couple of times. Once for a signing for his first novel, Cheese Monkeys which I did read and enjoy. It’s a coming of age story about what else but a budding Graphic Designer. I read it while I was still in school so it was one of those special reads that hits home. It did leave me questioning though—what the hell is a cheese monkey?!

The second time was just to go drool at him. He was moderating a discussion with a graphic novelist that I can’t for the life of me remember. I was too busy imagining Chip as my husband to pay attention. I know it’s pathetic, shut-up. 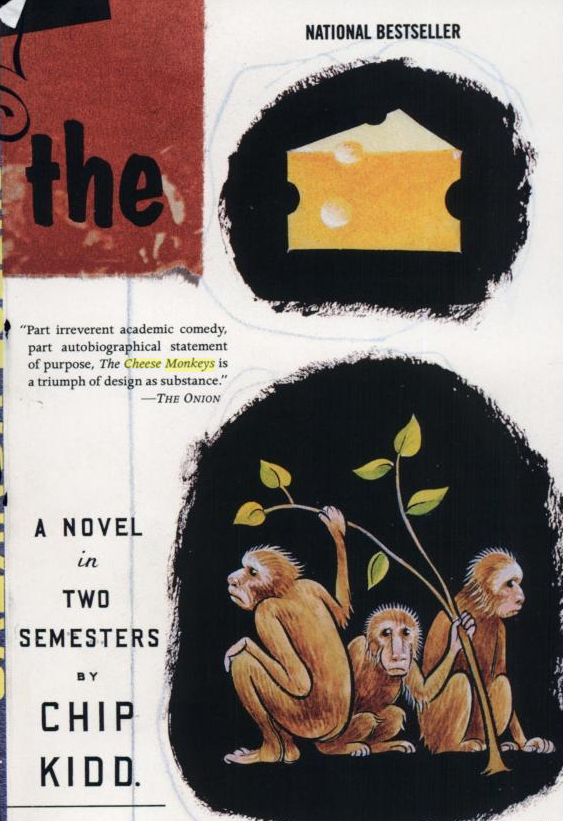 His newer novel, The Learners the sequel to Cheese Monkeys, came out in 2008. I unfortunately haven’t picked it up yet. Since I don’t work in the bookstore anymore it seems to be a major feat to actually go buy books. Your guess is as good as mine on why that is. I just might go pick it up today though after seeing this awesome video. Yes, I admit it. I’m turned on by the typography and layout of this book. What can I say?

Some chips off the Kidd block for your pleasure (and mine): 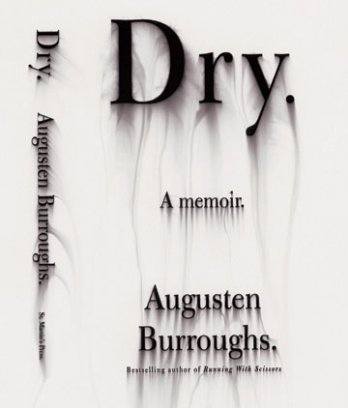 This cover really makes me thirsty which is appropriate since it’s about Burroughs journey to alcoholic recovery. You would think that it’d be a given that the cover reflect what’s inside it’s pages. Well, that doesn’t always happen so it adds to the experience when it does. I asked Kidd at one of his signings if he was able to read all of the books before designing the covers. Turns out that reading the book before designing the cover isn’t done often. Makes you wonder what kind of voodoo magic these designers are practicing when they hit the nail on the head with a cover without reading the book. 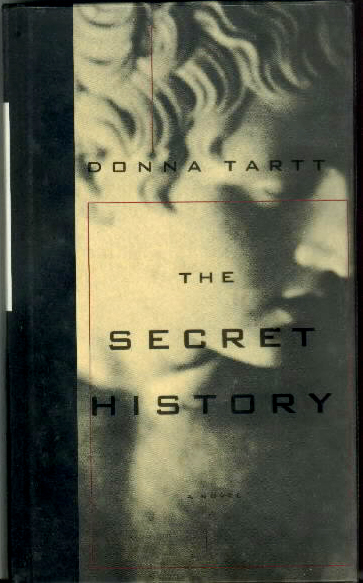 This cover gives off a deeply mysterious feeling. It’s mystical, allusive, engaging and intriguing. It really makes you just want to crack it open to see what magical world is between the pages. Tartt’s story is just as enigmatic.

Who could forget the iconic cover for The Lost World? I don’t know how well Crichton wrote it but the movies were bangin’. Kidd’s cover design was admired enough that they carried over the visual language that he created for all of the movie paraphernalia. So simple. So cool.

I could go on and on about all of the cover designs that float my boat and I could especially gush a lot more about Chip (yeah, we’re on a first name basis—he might not know it but we are). I want to hear from you. Book cover design is often under rated and taken for granted so throw out some props for your favorites. I’m looking forward to seeing them but I can’t promise that I won’t judge it by its cover!

← Get Justified Beneath the Surface at Rutgers →